Let the Sangh spread all the tentacles of its hydra head and spew divisive venom of communal Fascism in service of imperialist globalization, the people , the workers and peasants and various strata of the toiling masses, the secular and democratic forces won't let this medusa go on with its violent festivity of destruction of the nation. As the masses arise in the forms of peasant march and workers general strike, the politically conscious sections, the left forces, should unite and strive for Left Alternative so that the nation and the people be salvaged from the clutches of imperialist globalization and communal Fascism.

Opening a Volcano Of War 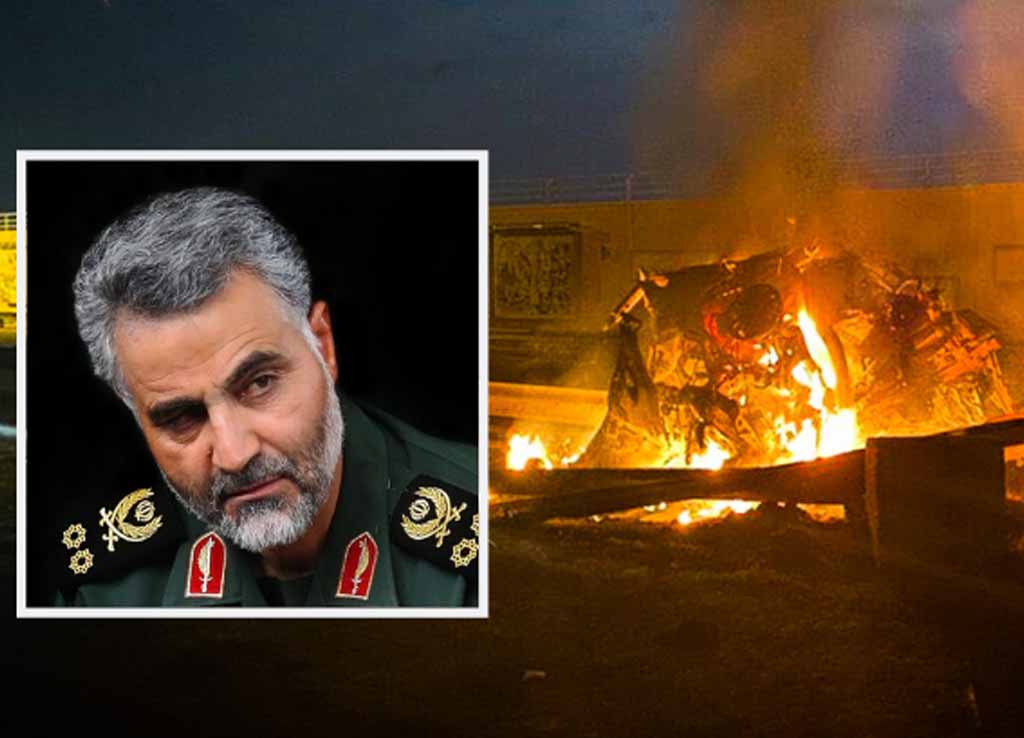 US assassinating Qassem Suleimani who was an Iranian major Read more

It came as stealthy death squads of Hitler youth in night, from the dungeons of time in New saffron attire. 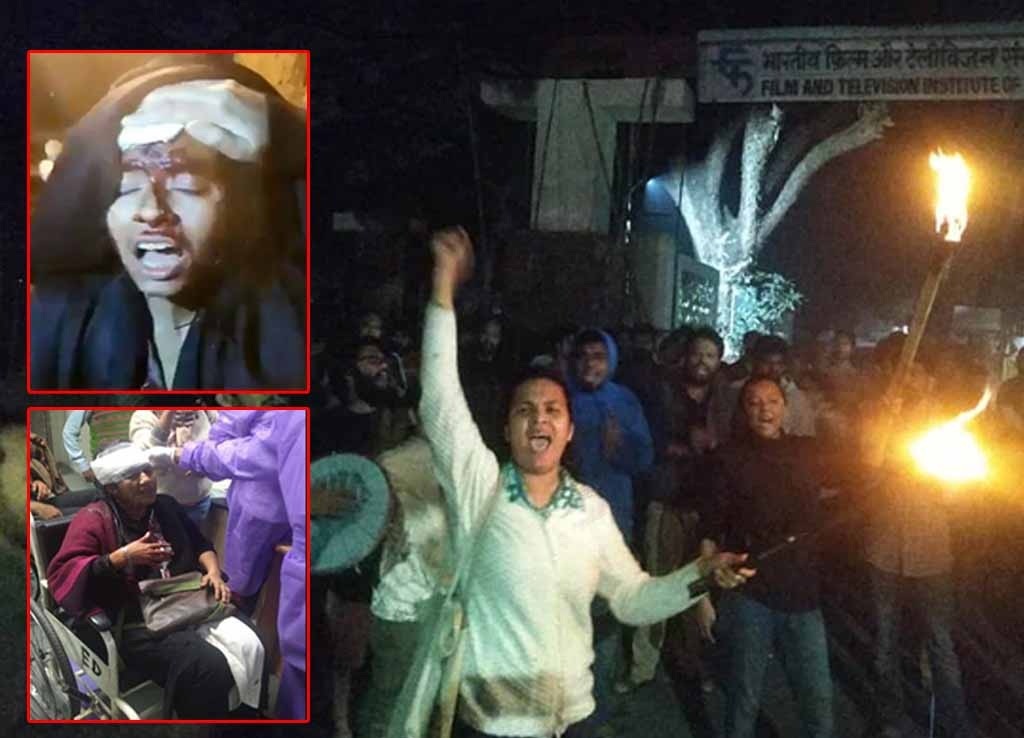 The General Strike called for on 8th of January 2020 by Joint Trade Union movement is to begin within hours. The 19th General Strike since 1991 shows the resolve and will of Indian proletariat not only in the collective bargain to gain the goal of the chartered demands but also in their express solidarity with other toiling classes and social sections who are on the struggle path. In such a context, it is truly an epic general strike of the Indian proletariat that distinctly stands tall in the world history of strikes with hundreds of millions participating in it. The working class has raised the demands that the anti-peasant Land Acquisition Law should be repealed and the procurement system must be established for farmers' crops. It has extended active support to the peasantry regarding their lifeline demands and other struggling sections of the society especially students who are in the thick of battle against Citizenship Amendment Act and other draconian measures by Modi raj. This General Strike becomes all the more significant as the economy has fallen into the peril of unprecedented crisis as the result of the sustained practice of neo-liberal policies. At present the crisis has gripped all the vital departments of the economy as a steep fall in the graph indicates in every category. Even the claim of the regime about GDP rate has drastically fallen from 8% (a year before) to the present 4.5%. So has fallen capital goods import to -10%, consumer goods production to 1%, power generation to 1.8%, non-oil exports to -1% and direct taxes to 0%. The financial system is in doldrums as Non-Banking Financial Corporations (NBFC) have had double deficit balance sheets twice.

In such a bleak situation the regime is determined to go for an open sell out of Railways, BPCL, BSNL, HAL, Air India, Bhilai Steel etc. virtually unmaking the republic. The working class instead comes with the distinct remedial antidote of stalling this rabid disinvestment and enhancing wages and social security measures for workers. This is meant for the immediate bolstering of the purchasing power of the people, which is a vital lifeline for economic activity. As Modi II is for cutting direct tax and increasing indirect taxes, working-class demands the government to effectively intervene with a view to controlling prices putting an end to price rise. In short, as the ruling class goes for accelerating the new economic policies in the neoliberal path working class wants to turn the course away from that disastrous path. It wants to have a planned economic perspective in action that takes the interest of the working class, peasantry and all the toiling sections of the people in the foremost. So, the General Strike comes with a clear clarion call for remedies that shall salvage the nation. Adding to this, the working class has extended support to the agitations of various strata of the people and democratic forces against the undemocratic and anti-secular policies and legislations that hit at the constitution of India. It sees the said struggles to be tributaries of the big flow of popular struggles that the proletariat is to lead. Taking all the above said into consideration this 19th General Strike has a qualitative distinction in the epic battle against Communal Fascism and Imperialist Globalisation. Millions from different walks of life left, democratic and secular forces have rallied enthusiastically to support the General Strike and to go hand in hand with the legions of Indian proletariat.

Strict enforcement of all basic labour laws without any exception or exemption and stringent punitive measures for violation of labour laws.

Minimum wages of not less than Rs 15,000/- per month with provisions of indexation

Assured enhanced pension not less than Rs.3,000/- p.m. for the entire working population

Stoppage of disinvestment in Central/State PSUs

Removal of all ceilings on payment and eligibility of bonus, provident fund; increase the quantum of gratuity.

Compulsory registration of trade unions within a period of 45 days from the date of submitting application; and immediate ratification of ILO Conventions C 87 and C 98

Stoppage of FDI in Railways, Insurance and Defence

In addition to these the central trade unions are also demanding the withdrawal of the Land Acquisition amendment bill/ordinance.